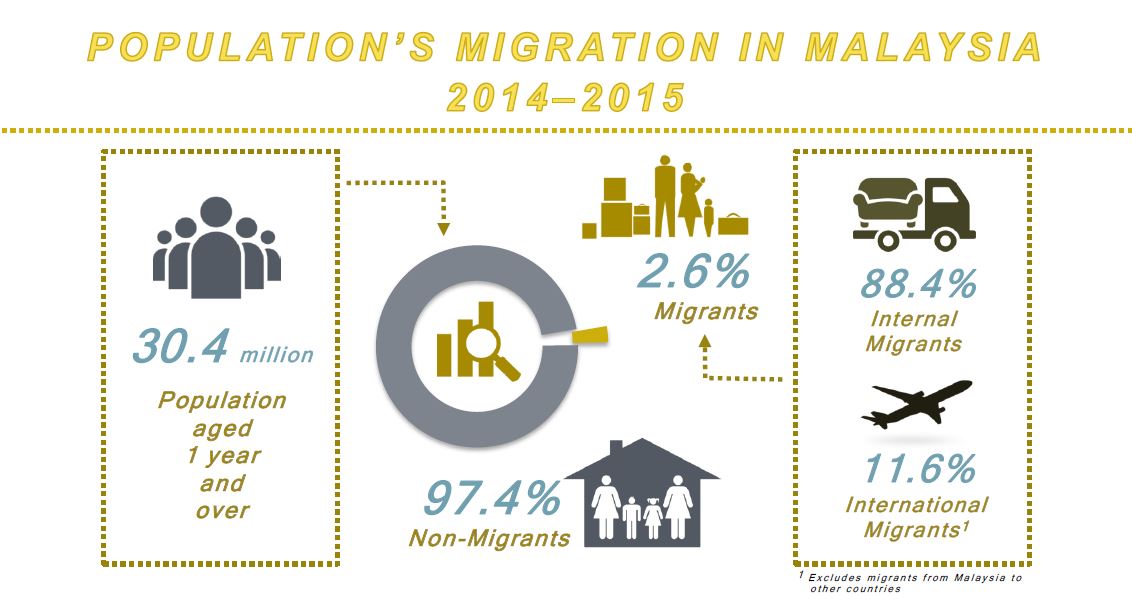 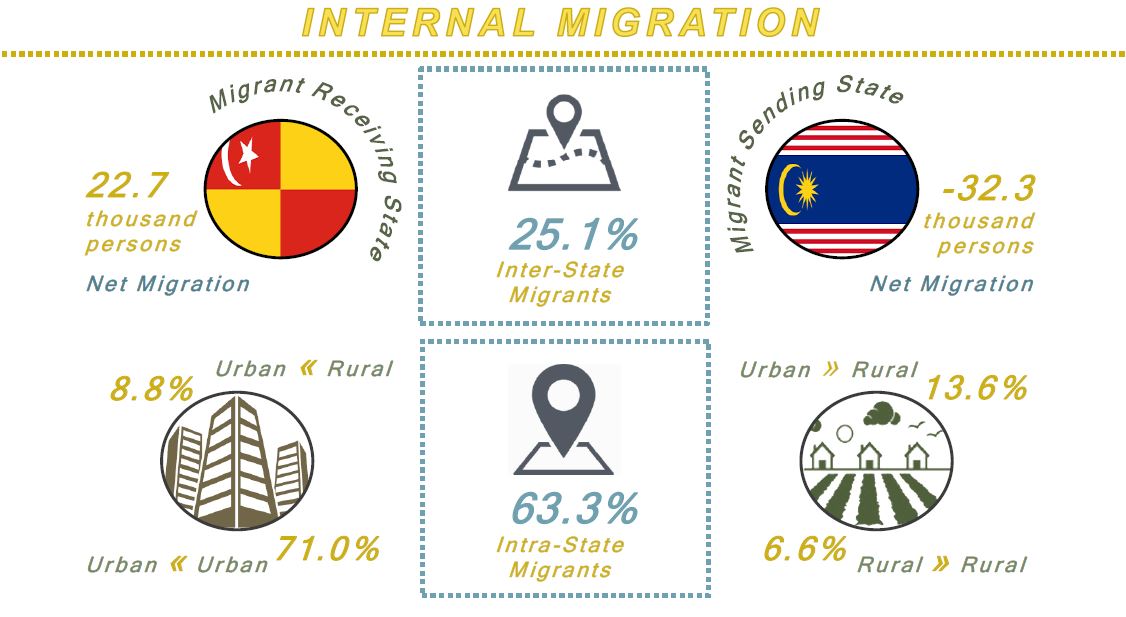 1Excludes migrants from Malaysia to other countries